Thursday July 25 is one of several free lectures on modern art put on by the Downey Arts Coalition, Downey Museum of Art and curated by Roy Anthony Shabla.  Lectures have been the fourth Thursday of the Month, 6:30pm, this is the fourth in the series.

The free lecture is by Jonathan Anderson, Associate Professor of Art at Biola University, entitled Understanding Abstract Expressionism (and its Disputed Significance). 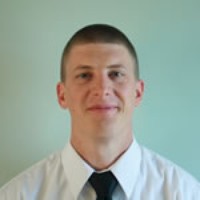 Jonathan Anderson has been teaching at Biola University since 2006. He holds an M.F.A. from California State University Long Beach, where he received the Distinguished Achievement Award in Drawing & Painting. He is an actively exhibiting artist, including exhibitions at the US Embassy in Wellington, New Zealand; Phantom Galleries in Long Beach, CA; the Museum of the Living Artist in San Diego, CA; George Fox University in Newberg, OR; and numerous other galleries around the country. Anderson’s work is heavily influenced by 20th-century philosophy and takes the figure/ground relationship in painting as his primary preoccupation. In addition, Professor Anderson is a regular speaker and writer about art, focusing especially on bringing contemporary art and Christian theology into more meaningful conversation with each other. 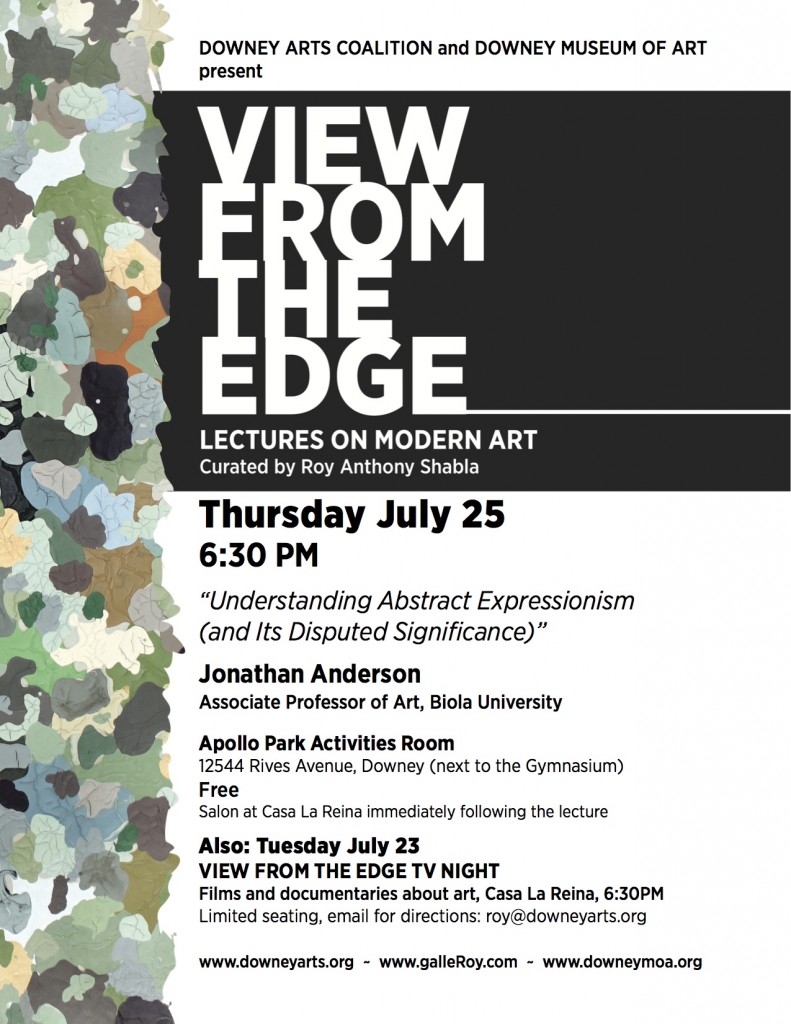