The Downey Civic Theatre has announced the first four shows of its
2013-14 Season. The city provides these concert opportunities to the local community to bring quality shows to our beautiful 738 seat theater. 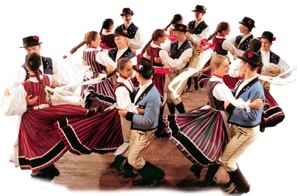 On Tuesday September 24th, 2013 at 8pm “The Hungarian Folk Ensemble”, regarded as one of the greatest folkloric dance ensembles in the world, will perform at the Downey Civic Theatre. The Ensemble has performed in 44 countries across four continents and won the admiration of all audiences. Their rich and colorful repertoire entitles the Ensemble to be regarded as one of the top touring groups in the world. As a musical genre, the rhapsody is characterized by its tumultuous rhythms, strong emotion, impassioned surges of thought, and freedom of expression. It’s forceful, tasteful, glorified presentation of ethnic expression you don’t want to miss! 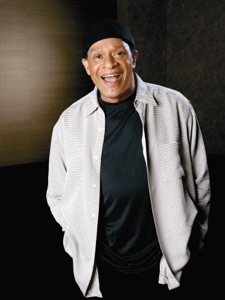 Grammy Award winning American jazz singer “Al Jarreau” will light up the stage on Saturday October 12th, 2013 at 8pm. Al Jarreau’s unique vocal style is one of the world’s most precious treasures. His innovative musical expressions have made him one of the most exciting and critically acclaimed performers of our time with seven Grammy Awards, scores of international music awards and popular accolades worldwide. Album hits including “Look to the Rainbow”, “All Fly Home” and Breakin’ Away, cemented him as an international superstar. 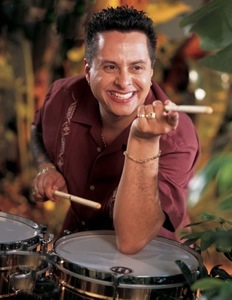 The Pacific Mambo Orchestra featuring Tito Puente, Jr. will perform live in concert on Sunday November 10th, 2013 at 8pm. Tito Puente, Jr. carries his father with him – imprinted on his physical being and locked in his soul. He has captive audiences who echo his passion in performing arts centers, symphony halls and jazz festivals worldwide, with a high voltage celebration that takes place on stage. A new and exciting “big band”, The Pacific Mambo Orchestra has a sparkling rhythm section and bristles with energy, making it one of the best current Latin Big Band Orchestras in the world. 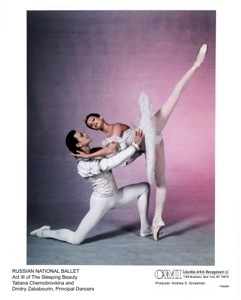 “The Russian Ballet Theatre” creates a beautiful and elegant display of classic fairy tale of “Sleeping Beauty” with a blaze of color, grace and fluidity on Saturday February 15th, 2104 at 8pm. With over 50 dancers, many of whom have been with the company since its inception, the Russian Ballet Theatre will perform a repertoire that is often considered the finest achievement of the Classical Ballet. It is a grandiose and refined blending of the traditional mime, expressive pas d’action and spectacular divertissements in a lavish theatrical setting. Tchaikovsky was delighted with the invitation to write the music for a ballet based on Charles Perrault’s well-known fairy tale. The fairy tale, replete with a king and queen, fairies both good and evil, a beautiful princess and dream prince, magical stage effects, and courtly splendor, lends itself perfectly to the full evening ballet that was Petipa’s pride.

The Downey Civic Theatre continues to offer the Marquee Club as a benefit to patrons. This membership includes the rights to purchase tickets prior to the on sale date to the general public, seat selection from the best seats available, the same seat for every show and other VIP benefits. Members also receive advance notification of added shows throughout the season. To become a member or for more information call the box office at (562) 861-8211 or stop by during normal box office hours.

Want to be a part of the experience? Discover the benefits of volunteering for the Downey Civic Theatre. Find out how you can volunteer and support the arts by calling (562) 861-8211.

The Downey Civic Theatre box office hours are Tuesday through Friday from 11:00 am- 5:00 pm and one hour before shows. For upcoming events and information call the box office at (562) 861-8211 or visit us online at www.downeytheatre.org. Get on the fast track for everything happening at the Theatre: text downeycivic to 22828 today. 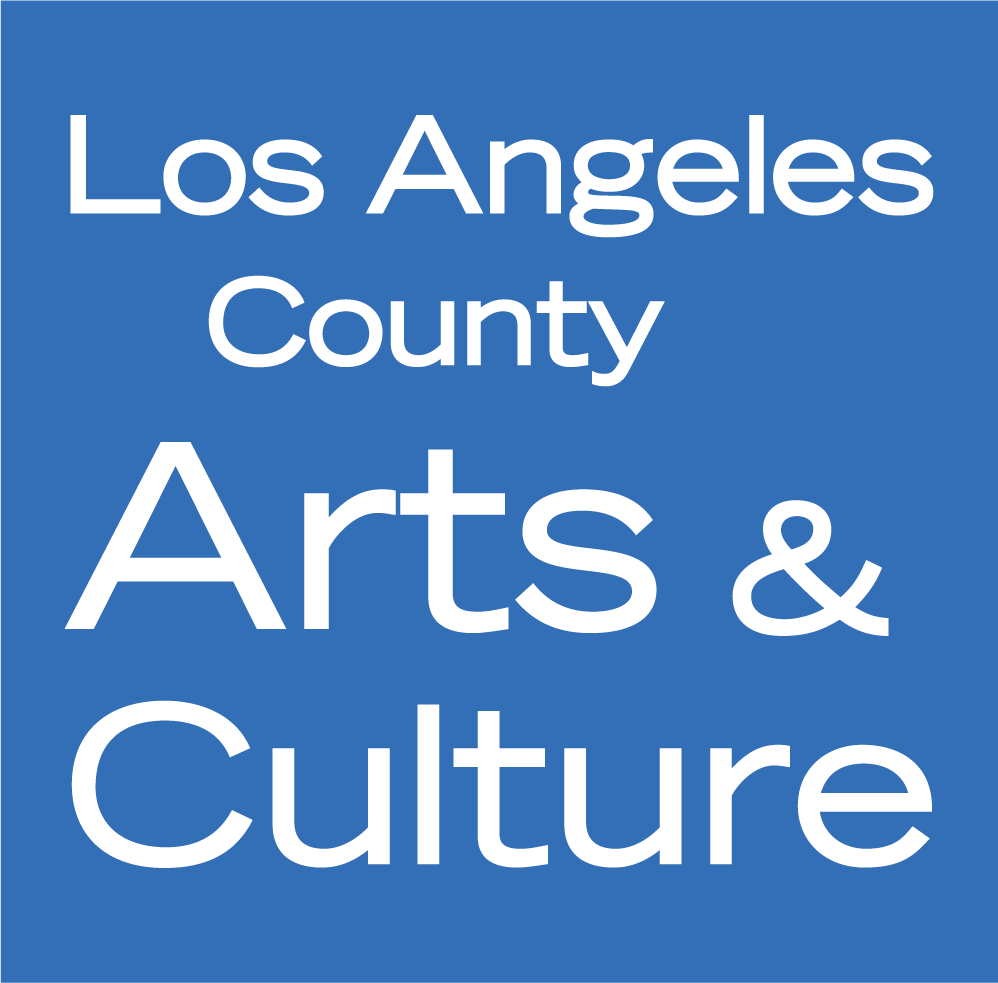