GlennFest is named after film buff and festival organizer Glenn Stephens, who when looking to start his own film festival decided to target Downey, because this area is underserved with independent and interesting contemporary films.

Now in its third year, the festival will screen three films the first week of October, including the new UK film Pride, the 1983 film based on the classic comedy opera, Pirates of Penzance, and the Japanese animation film A Letter to Momo.  The screenings will be free for those who RSVP in advance by emailing . 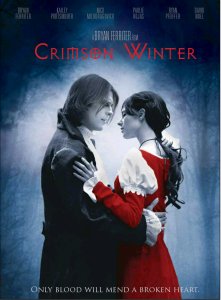 Crimson Winter is an ambitious independent Vampire film, the tale of Elric, a vampire prince who travels to the New World to build an army large enough to seek revenge on his family. While he is gathering forces in the Montana wilderness, a group of college students begin to realize there is something sinister happening in the mountains.  View the Trailer

After Party @ Epic Lounge
Join us for food and drinks after the movie at The Epic Lounge, next to LA Buns at 8239 2nd St, around the corner from the theatre. 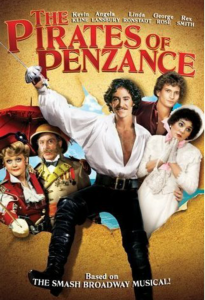 The 1983 musical film based on Joseph Papp’s adaptation of Gilbert and Sullivan’s comic opera of the same name. It stars Kevin Kline, Rex Smith, Angela Lansbury,and Linda Ronstadt. The story concerns Frederic, who, having completed his 21st year, is released from his apprenticeship to a band of tender-hearted pirates. He meets Mabel, the daughter of Major-General Stanley, and the two young people fall instantly in love. Frederic finds out, however, that he was born on 29 February, and so, technically, he only has a birthday each leap year, so he must serve for another 63 years. View the Trailer

Free with rsvp – email with your name for two passes

2014 Cannes Film Festival award winner:  Based on a true story, the film depicts a group of lesbian and gay activists who raised money to help families affected by the UK miners’ strike in 1984. The National Union of Mineworkers was reluctant to accept the group’s support due to the union’s public relations’ worries about being openly associated with a gay group, so the activists instead decided to take their donations directly to a small mining village in Wales — resulting in an alliance between the two communities. The alliance was unlike any seen before but was successful.  View the Trailer 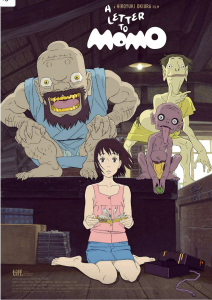 A Letter to Momo

The last time Momo saw her father they had a fight – and now all she has left to remember him by is an incomplete letter, a blank piece of paper penned with the words “Dear Momo” but nothing more. Moving with her mother to the remote Japanese island of Shio, Momo soon discovers three yokai living in her attic, a trio of mischievous spirit creatures that only she can see and who create mayhem in the tiny seaside community as she tries desperately to keep them hidden. But these funny monsters may hold the key to helping Momo discover what her father had been trying to tell her.  View the Trailer

Support this rare opportunity to see great films that you wouldn’t normally find in the grand cities between LA and Orange County!