Skip to content
Have you ever imagined what Downey Avenue might have looked like forty, seventy, even a hundred years ago? Stay Gallery has partnered with the Downey Historical Society, Downey Museum of Art, Downey Conservancy, and the City of Downey, to host their first historical exhibit based on how this city came to be. “Downey Avenue is becoming a new destination for many, and we believe in the importance of knowing where it came from,” says Valentin Flores, the Executive Director of the gallery.
Opening night is Friday, August 22nd at 8PM.  The photographs will be up in the gallery through the end of the month.
Downtown Downey began developing after John Gately Downey formerly organized the Tract of the Downey Land Association in 1873 from land he purchased at auction.  Downey Avenue was originally called Crawford Street, after Downey’s trusted attorney Matson Duke Crawford, who conducted most of the land transactions in the early development of the city.
The location was determined by the newly constructed railway line, where Downey would soon build a station. Early on the promoters of the town built a hotel at La Reina and Firestone Blvd, and an enterprising pioneer moved his general store from the further south College Settlement up to Downey.  Churches were among the first buildings as well, many of which were sold their land for only one dollar.  300 homes in the district had been established, and the town continued to grow with a courthouse, a post office, and schools.
By the turn-of-the-century, Downey was the undisputed center of the business and social life of the area. Downtown now contained a Sunkist packing plant, a department store, banks, restaurants and mercantile shops. The shape and character of old downtown would change significantly in 1967, when one of the first significant investments in redevelopment was the widening of Downey Ave. The realignment resulted in several blocks of new store fronts and landscape improvements. 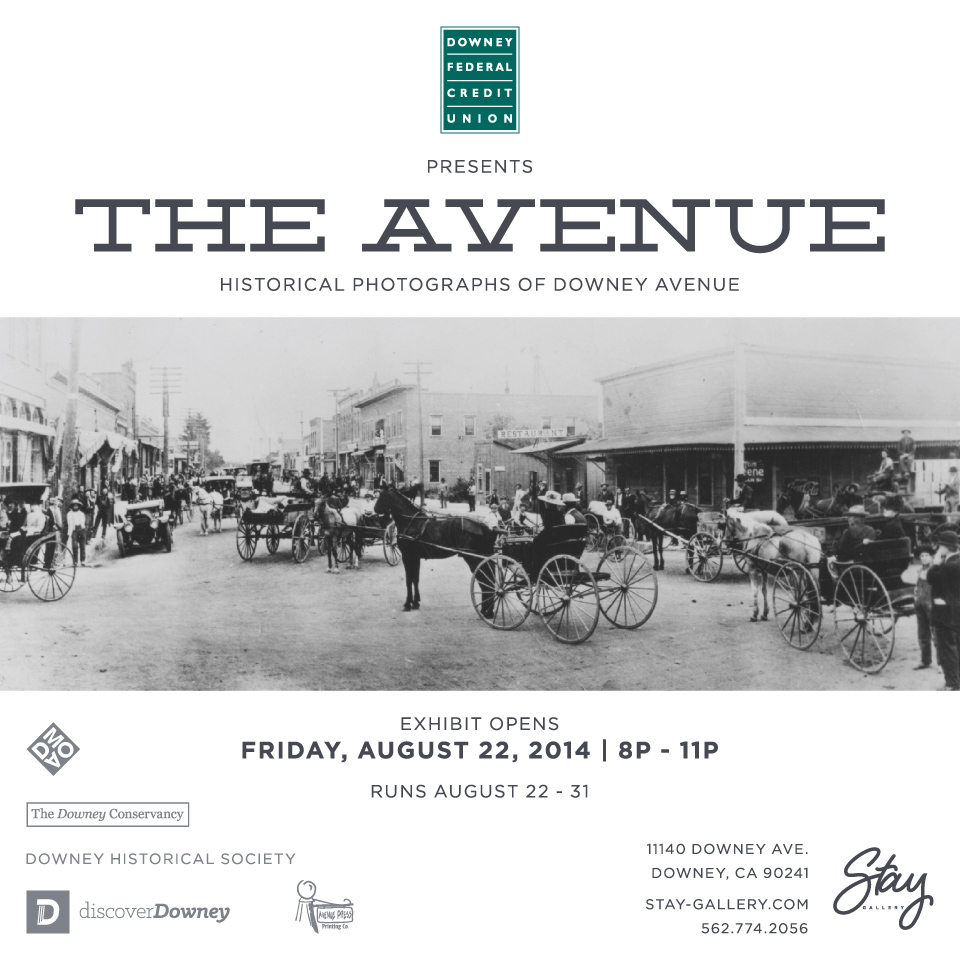