Founder-Director Margaret Zeleny will conduct the Downey Master Chorale in a performance if “Requiem” by John Rutter along with other seasonal masterworks.

The concert will be held on April 12, Saturday afternoon at 2:30 PM, at the Moravian Church of Downey at 10337 Old River School Road in Downey. 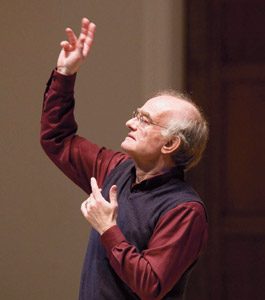 John Rutter is a British composer, conductor, arranger and record producer whose work is performed all over the world. His “Requiem” was first presented on October 13, 1985 at Lover’s Lane United Methodist Church in Dallas, Texas.  Described as “achingly beautiful,” the Requiem is a memorable listening experience and a perfect entrée into the Holy Week events.

Further featured works celebrating life are, “O Death, Where Is Thy Sting?” a duet, “Thanks Be to God” from Handel’s Messiah, “O Redeemer Divine” (Cantique de Jean Racine) by Gabriel Fauré, and “A Prayer for Tomorrow” by Carl J. Nygard, Jr.

This is the second concert in the debut season of the Downey Master Chorale, since it’s founding in October 2013. The group, now six months young, welcomes all lovers of good music to enjoy this performance.  Auditions for new members are ongoing.

Admission is $15 general, $10 seniors and students.  For further information, ticket reservations, or an audition appointment, contact Meg Zeleny at (310) 941-302 or email .  Tickets will also be sold online, visit www.downeymasterchorale.org. 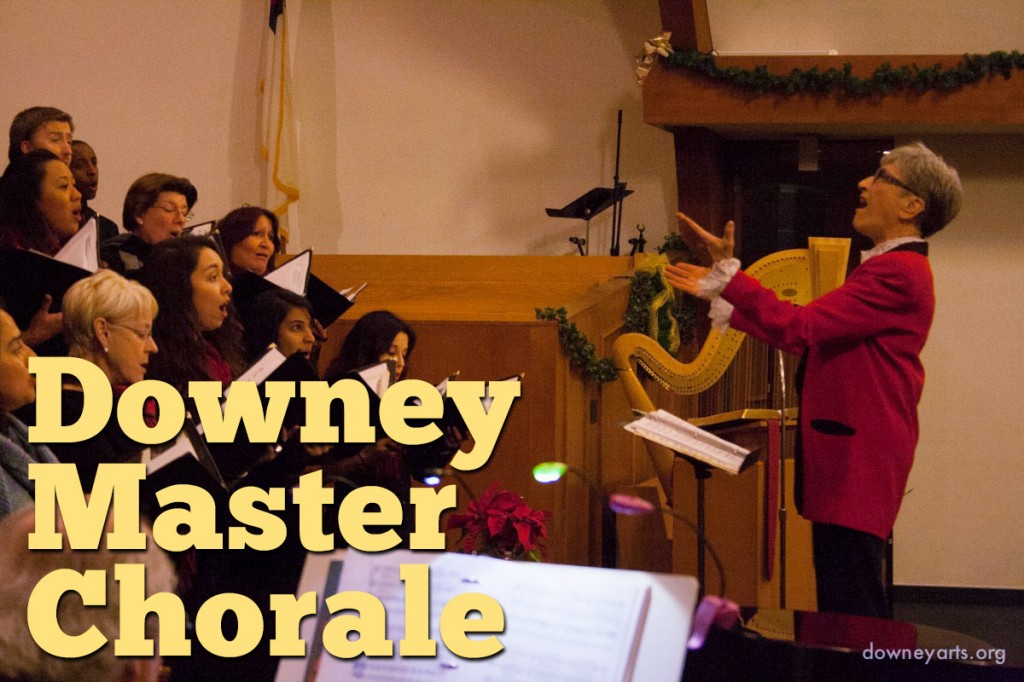