This is huge new for the arts in Downey, but I understand I’m biased. I grew up knowing artist Cliff Cramp, with our lives intersecting several times mostly through First Baptist Church of Downey. In fact, if you dig around, there are several works of Cliff Cramp still there, including a few day camp T-shirts.

In early 2000 I borrowed a couple authentic Civil War uniforms for a short film, Cliff was also an avid collector of military uniforms and accessories. He’s participated in the underworld of Civil War re-enactments, including dying several times in the movie Gettysburg.

Shortly after, at Cliff’s house on Downey Avenue, a garage fire wiped out much of his military collection as well as 10 years of art work and illustrations up to that time. It’s only a hunch, but that devastation must have played a role in his moving out of Downey closer to his job as an art instuctor at Cal State University Fullerton.

Watching Cliff’s work develop over the years has been an impressive journey. After the fire he moved strongly into the art of digital illustrating on the computer. You can check out his work at www.cliffcramp.com.

But this is a surprise, working on anything Star Wars seems out-of-reach because of how popular it is. I’ve been a fan-boy myself for quite awhile. Cliff Cramp has illustrated the cover art for the Blu-ray release. That’s really amazing to me, and a big congratulations to him. They look amazing.

Read more about how he landed the project at Cliff’s blog, click here. 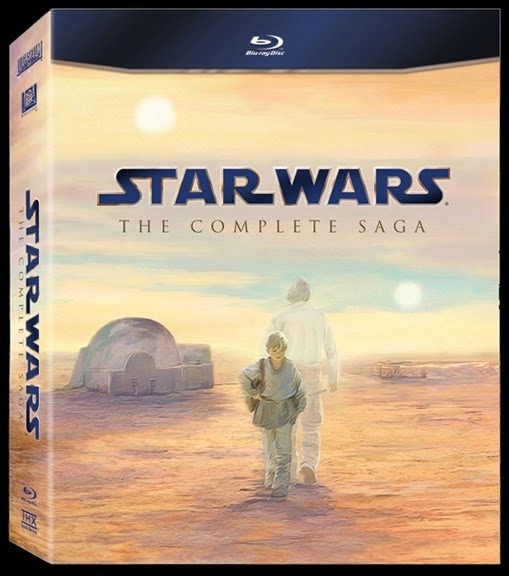