A missing piece in the artistic and cultural life of the city of Downey is a company for producing repertory theatre.  While the Downey Civic Light Opera seeks to produce popular musicals with large casts of singers and dancers, nobody is producing contemporary or classic plays for adult audiences.  As a community we should work toward professional theatre productions that are innovative, culturally relevant, intellectually stimulating, and thought provoking.

The Downey Civic Theatre is a beautiful, professional space and is excellent for certain productions, especially musicals.  However, at 738 seats, it is uncomfortably large for new company to take a risk with productions that aren’t instantly recognizable to a broad audience.  The pressure to fill those seats causes a company to rely on shows that have been hits in the past, creating theatre that is safe and stays within genres that are known to be popular, such as classic musicals and comedies.

A great way to build up a company is to start in a smaller space, with less than 99 seats.  A small house can be filled much easier, the costs for production are greatly reduced, and the experience is much more intimate and immediate.  The 99 seat count is the maximum number of seats allowed to produce theatre under a waiver from Actors Equity Association, the union under which all theatre professionals work.  It allows professional actors and stage managers to work for small stipends rather than their normal contract rates, which can be prohibitive to a new theatre company.  This union waiver is unique to LA County, and is not available to the rest of the country.  Downey is uniquely positioned to take advantage of this, and in an under-served area outside of the usual radius that Los Angeles theatre is produced. 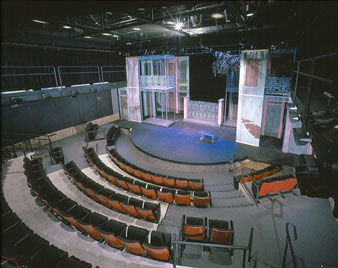 Many plays work wonderfully in a small space with minimal set design.  In fact, many were even written with this intention.  There is a kinetic energy to having the audience close and able to see every emotion on an actors face.  Artifice is stripped down, and the production must rely on story and performance rather than production elements.  As an example, take the Pulitzer prize winning drama “Wit.”  This piece about a college professor’s emotional journey through terminal cancer has only five roles, and can be performed with a small hospital room set.  This powerful play began at South Coast Repertory, went on to Broadway, and an HBO movie adaptation starring Emma Thompson.  Many classics can be performed this way as well, including favorites such as Neil Simon’s “The Odd Couple” and Ionesco’s “Waiting for Godot.” 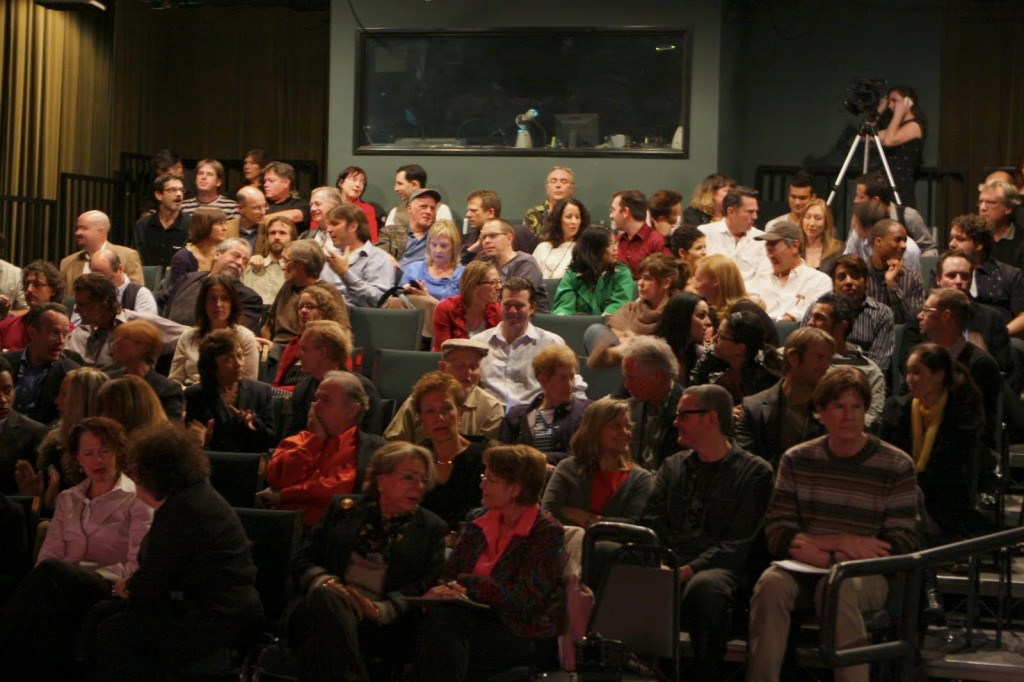 Small theatres such as this are popular throughout the city of Los Angeles, some are 99 seat but many are smaller.  To list a small fraction: The Fountain Theatre in Hollywood, The Odyssey theatre in West Los Angeles, The Hudson Theatre, Knightsbridge Theatre, The Antaeus Company, Theatre at Boston Court, The Matrix Company.  Regionally, South Coast Repertory has a 95 seat space they occasionally use, as does the Long Beach Playhouse.  The Pasadena Playhouse has a small stage as well, and they’ve housed the Furious Theatre company rent free for the past few years.  While there are a plethora of options for theatre-goers to see plays in Los Angeles, there are virtually no options for residents of Downey and the surrounding neighborhoods who wish to stay local.

Building out a small theatre in Downey has its challenges– namely, finding the resources to build it.  There might be an option within the Downey Civic Theatre complex.  There is a fairly large space on the second story that was designed as a rehearsal room.  It would be big enough for a small stage and audience of about 80 people.  It would take some work, like figuring out a lobby entrance and a passenger elevator.  Also, research with a fire marshal would also need to be conducted in order to meet the safety requirements for this new occupancy.  It has been suggested that a new stairway to the outside would need to be built as a fire escape route.  Then there’s a restroom question, not to mention logistics of staging, seating platforms, and a lighting system.

Another option, also a good one (but further off), would be to construct a theater on Downey Avenue, right in the prime neighborhood where the city council wants to redevelop.  The city owns the Avenue Theatre building, which is also a large auditorium.  They want to construct a housing development here with commercial space below it.  They’ve also talked about including some community space.  This could be the perfect time to lobby the city to build a 99-seat theater on the base floor of this complex. 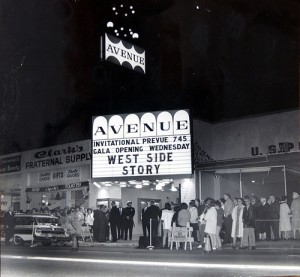 In addition to plays, the small stage could be made available for other uses, including musical performances, stand-up or improvised comedy shows, staged readings, or meetings.

Furthermore, as the audiences builds for a smaller theater, it could bring bigger productions to the Downey Theatre.  The two could feed off each other’s artistic strengths.  Both the smaller theatre and the bigger theatre can benefit from each other both in audience numbers and in artistic quality.  The surrounding area also benefits from drawing in more people to spend an evening in downtown.

Examples of great contemporary plays that work in small spaces:

Do you see plays or theatre, or would you go if they were being produced in Downey?  Tell us in the comments below!