Tonight at Furman Park  is a free concert “Pops in the Park” put on by the Downey Symphony directed by Sharon Lavery.  7PM, but get there early because you may have to park a ways and walk in.  This is a great opportunity to support local music, not many cities can brag that they have their own orchestra. 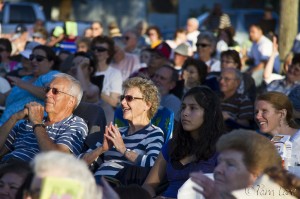 Absolutely free to the public, like music should be! Come watch this concert with your friends, family and meet a broad spectrum of individuals who also enjoy “The Sounds of Music”! Feel free to bring food, drinks, blankets, pets and the need to relax in a safe, stress-free environment under the stars!